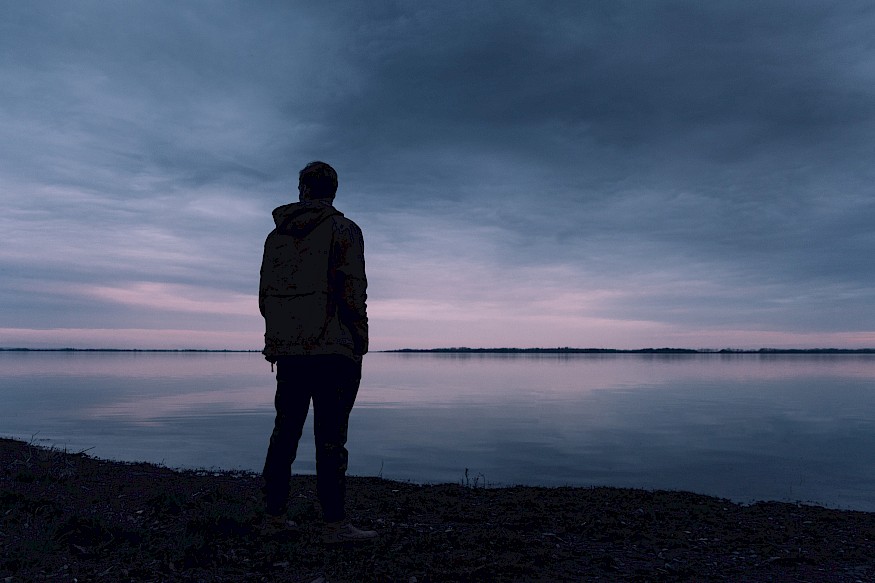 Violent behaviour does not suddenly stop. Commonly, while there are promises that things will change, what often happens is the opposite. Abuse tends to reoccur and even escalate. You may have heard of behavioural change, but perhaps you don't really know what it is or have some pre conceived ideas that aren't quite true. Let's look at behavioural change in depth and why it is the best option for the change of successful changing bad behaviour.

What is behavioural change?

Readiness to change: You have to be ready to change. It is you that will have to make the changes and if you aren't willing to put the work in, it may fail. It is not something that people are generally capable of doing alone. You will need the knowledge and tools to teach you how to cope and deal with situations differently.

Barriers to change: Is there anything preventing you from changing? Is it a real hurdle or is it just an excuse? It is easy to fall back on excuse to make a change, but there comes a time where you need to take accountability and responsibility. If you want to make a change, adjustments will have to be made. It can be scary and uncomfortable. It wasn't made to be easy, which is why it is important that you don't go through this alone.

Expect relapse: Ever heard the phrase that you take two steps forward and one step back? Most likely you will relapse. It is like any change in behaviour whether it is changing diet, quitting smoking or trying to stop abusive behaviour. Often a person doesn't make it on the first attempt. It is not simply a matter of deciding to change and then everything is fine. It takes work, and this takes time. Relapse can be educational in some ways as it helps you to identify what your triggers are. What might trigger a return to a former behavior? What can you do to cope with this trigger without resorting to abusive behaviour? What changes can you implement in your lifestyle to help you avoid certain triggers? You won't be able to avoid some triggers completely, so it will be important that you can confront them head on without falling back to old habits. Most importantly, if you do relapse, it is important that you put it behind you and keep to the program. A lot of people relapse and throw up their hands and say 'well I tried' and quickly go back to their old ways.

While it is a long road and it can be difficult, there are people that can help you which will give you the most chance for success.

A mens behavioural change program gives you the tools and support that you need in order to make a change in abusive behaviour. It does this by teaching you how to form and maintain better relatioships. You learn how to respond to different situations by using non-abusive behaviour in circumstances where you would usually resort to violence. It can be difficult and confronting because you will need to take responsibility for your actions of the past to be able to move forward. Often people will use stress, alcohol or even a spouse for their bad behaviour. You know that you mean well, but you feel like certain situations or people bring out the worst in you. This mindset has to change and by taking responsibility that you are the one that chooses how you respond is the first step forward in making a positive change. This sort of program shouldn't be seen as a form of punishment as that is not what it is at all. You may feel shame, but the program will also teach you not only develop better relationships with others, but with yourself as well.

Men's behavioural change is not the same as anger management

One of the most important things I need to state is that “men’s behaviour change” is not the same as “anger management”.

One of the principles of the Heavy M.E.T.A.L program is about unravelling the myths and excuses passed on from earlier generations that men have adopted as being the “norm” to justify their anger. The word anger is used to disguise the behaviour which is in fact abuse. Anger is only a feeling, and it is ok to be angry, just like feeling sad, happy, insecure, jealous or excited etc. The problem is in how you express the feeling.

Often I have heard men state “I had enough”, “I lost it”, “I blew my stack”, “it was a knee-jerk reaction” and those on the receiving end of such behaviour also support this perception by describing the man as being bad tempered, or just like his father or brother and having a short fuse. These perceptions suggest the idea men cannot manage their anger, but fails to recognise that men’s behaviour can be violent and controlling when they are not angry or non-violent even when angry.

So, why do I use the term “Anger Management” on the home page of this web site? Anger is a term that most individuals can relate to and has been a label our society has used to make sense of men’s behaviour.

A label so profoundly adopted by the media that when most men or women are searching for help they use this term in searching the Internet for help. Hence how you most likely came across this web site.

What terms did you use to find this web site? If you typed in something different, then please let me know by email. Regardless of how you got here, you have found us.

My service is for men who find themselves caught up in a cycle of behaviour that they and others see as anger and abusive. Men who want to change old behaviours that leave others feeling frightened, intimidated, walking on egg-shells or women/children who are fed up with carrying the responsibility for such destructive behaviour will find the services I provide beneficial.

Why the Heavy M.E.T.A.L Program?

This program inspires men to look at themselves and take responsibility for what they can change rather than blaming, making excuses or justifying their abusive/violent behaviour. It is not about condemning men, it’s about empowering them to become better men, better husbands/partners, better fathers and role models in our community. See what others have said about the program: Testimonials

To change, you must want it and be prepared to give up old beliefs which you have learnt from childhood. These are the old beliefs and ideas (which we discussed in of of our last blogs debunking myths surrounding family violence) which you have adopted and developed over time to get your own way; or which you have continually used to justify your perspective on how things should be. If you are open to learn; genuine, committed, prepared to let go of age-old beliefs and sit with vulnerability then yes, change is possible. If you are not, then long-lasting change will not come about.

Based on my twenty-five years’ experience working with men I believe a man can change if he is prepared too. In 2016, the first of its kind, there was a study completed by Flynn, Arias and Clavijo which revealed the impact Behaviour Change Programs had in the short term and long term. The study showed sixty five percent of men who completed a behaviour change program became violent free.

The reference is from :