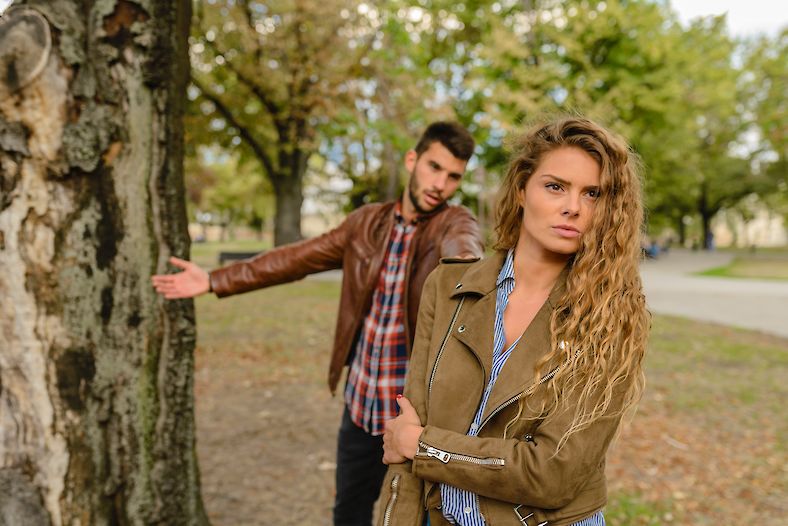 According to White Ribbon, in 2017 there was an average of one woman killed every week as a direct result of domestic violence. The killer was a current or former partner of the deceased. In 2018, these figures have risen. On July 7th 2018, 3 women were killed all within 24 hours of one another and all were by a current or former partner. According to research conducted by organisation ‘destroy the joint’, this figure now sits at 61 for 2018 by the time of writing this article. They have detailed every single incidence through pain staking research to bring this point to light.

While news reports are focusing on gangs and terrorism, this problem is not gaining the attention that it should be. While not all deaths are given media coverage, it does not mean they are not happening.

A man does not enter a relationship with the intention to harm their partner. At first it may even be difficult to recognise an abusive relationship. It starts out with name calling, insults and put downs. They can become possessive and controlling by discouraging their partner from social settings. They try to control money. It can then evolve into threats of violence which are later followed through with the physical act. They blame their partner for their violent behaviour. Sooner or later the behaviour continues to escalate and in some instances, a death can occur. In a lot of cases it is not planned. It is a knee jerk reaction of behaviour that has been slowly escalated over time.

Sometimes people recognise there is a problem, but they don’t know what to do about it. ‘Maybe they will change!’ they tell themselves. There is also no quick fix to this behaviour. There is no quick fix to making change. Joining a behavioural change program is the first step. The process of behaviour change is a long one, and participation is no way predictive of positive change. At the same time there is evidence that men can and do modify their behaviour, research over the longer term demonstrates that it is exceedingly difficult to predict which men will sustain positive change or for how long.

The first step is recognising there is a problem and seeking help. Speak out before it is too late.