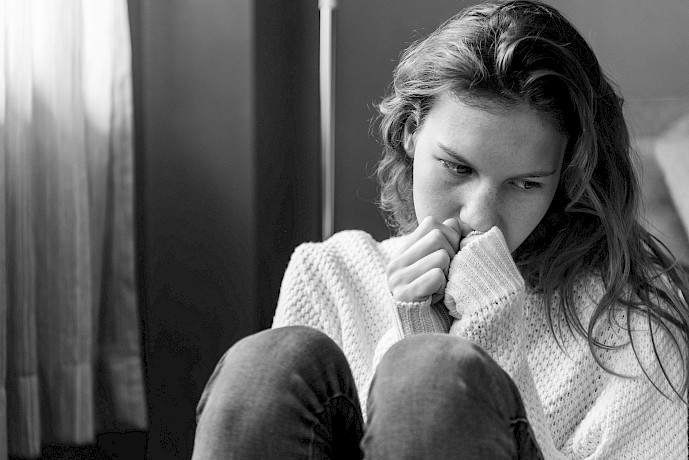 When people think of domestic violence, they often attribute the behaviour to physical acts of violence. It is important to understand that abuse is not just exclusive or limited to physical behaviour. Emotional abuse is a typical and common component of family violence that is often dismissed because it is not a physical act, yet is just as damaging to the victim.

What is emotional abuse?

Emotional abuse doesn’t leave a physical scar on a person as they are not being physically harmed, however it is an act that still has a significant impact on a person’s mental health and wellbeing. The perpetrator often uses emotional abuse as a way to control their partner in an act to take away their confidence and self esteem. It allows them to keep the power much in the same way physical abuse does. In fact a lot of physically abusive relationships will often include aspects of emotional abuse. The signs of emotional abuse can be difficult to identify, especially because it is non-physical.

This behaviour becomes quite harmful to the mental state and wellbeing of the victim as they begin to believe everything that their partner is telling them. Unfortunately, emotional abuse is not exclusive to adults. There is a reason it is referred to as ‘family violence’ and sadly some children are also subjected to emotional abuse from a parent.

A child on the receiving end of emotional abuse may experience serious effects on their development as they grow older and it will also significantly impact their relationships as they move into adult life.

If you leave me I will kill myself

A common scenario in an emotionally abusive relationship is when the perpetrator feels that they are losing their power. In order to gain control and manipulate the situation, sometimes they make a threat of suicide or self harm. They are using fear, obligation and guilt to cause a reaction. The reaction they desire is for their partner to stay by backing them into an emotional corner. It feels like a no win situation for the victim and often they feel they have no choice but to stay.

People don’t enter a relationship of course intending to hurt another person be it physically or emotionally. It is also one of the most under reported acts as some people don’t recognise they are in an emotionally abusive relationship or there are scared or even embarrassed. Unfortunately, an abuser usually won’t stop emotional abuse on their own. It is usually up to the victim or those around the perpetrator to recognise and help stop the emotional abuse. It takes courage. Speaking to someone to seek help is the first step.

Remember, it Is never too late to take the first step to make a change.