Coming into Christmas we know statistics in Family Violence is likely to be high based on statistics of previous years
20-Dec-2016 424 views. 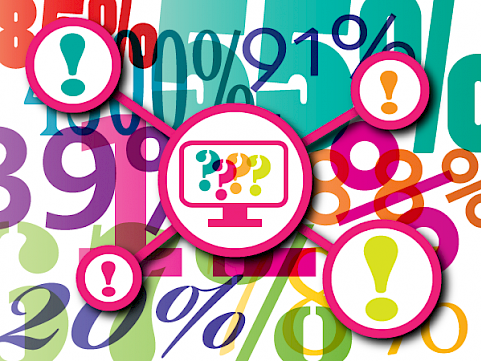 For the year ending 31 March 2016 statistics were:

- Around 95% of victims of all types of violence, whether women or men, experience violence from a male perpetrator (Diemer, 2015).

- Women are more likely to have experienced violence by a known person rather than a stranger. The reverse is true for men (Cox, 2015).

If find yourself getting angry, frustrated or annoyed over the Christmas break, try and take a step back.

Walk away from the situation and if you still find your mind racing and you cannot let go then talk it over with someone who is not connected with the issue.

Do not add to the statistics over Christmas. Be accountable and responsible and make this the best Christmas for your family.