As featured in the Sunshine Coast Daily, 21 November 2015

"CALL ME DAD puts an uncompromising spotlight on voices that are rarely heard - the male perpetrators of family violence. The 60-minute film also shines a light on a potentially powerful behaviour change program for men with a history of violence. It is also the first time anywhere in the world, television cameras have been allowed to film inside a men's behaviour change program. Call Me Dad will air on the ABC at 8.30pm on November 26." 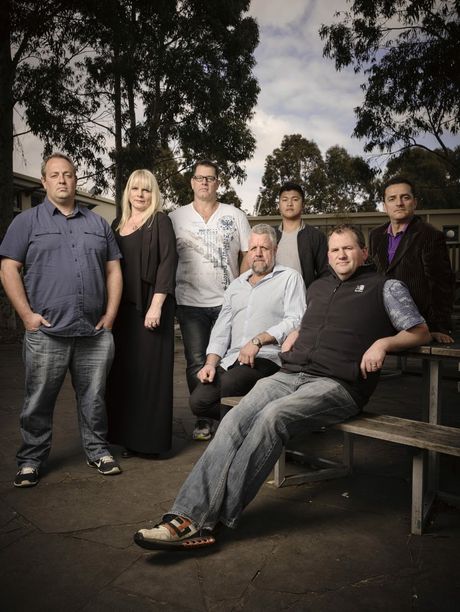