Featured on news.com.au: David Nugent once a perpetrator of family violence reveals his story 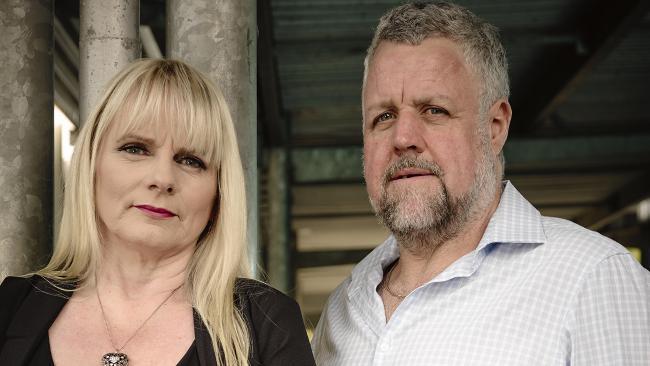 "Physically abusive towards Nugent’s mother, he would also smash things around the house and intimidate the whole family.

Having been forced to insert himself between his mother and father in the heat of their arguments, Nugent vowed he would never treat his own wife and children in the same way.

But fast forward to his adult self, and Nugent found himself repeating similar patterns of control and intimidation towards his own wife and two young children."