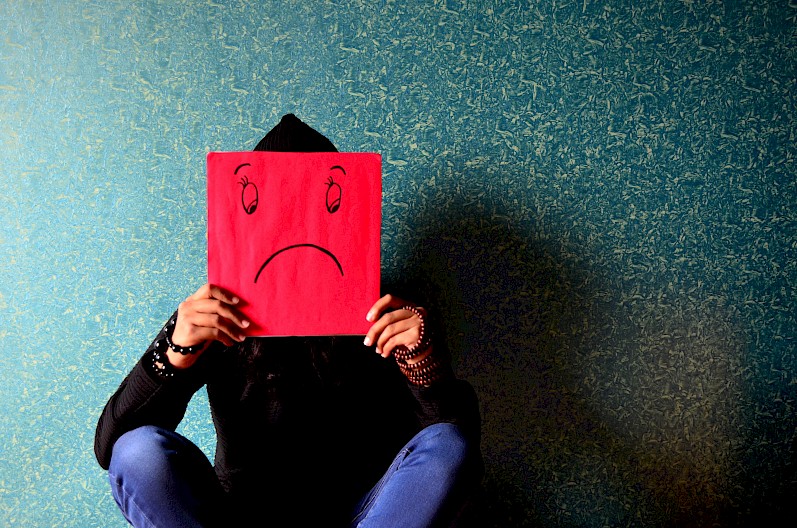 In the past and maybe even still today Men feel they cannot speak out about their Mental Health issues. While the stigma that once surrounded men’s mental health issues is improving, it is still very much there and this needs to change. Male suicide was the leading cause of death in males in 2018.

Summary of suicide data by age and gender

More than ever before, the world is encouraging men to come forward and talk about their issues. While there has been a major shift in the attitudes towards what we now call 'Toxic Masculinity', men often don't know where they should turn. Who do they talk to? Is talking to a family member simply enough or does it need to go further? If we see someone who is in obvious need of help are we actively helping and encouraging them or are we turning a blind eye because as a society we have done so in the past? While a man may feel depressed or like that are not coping as well as they should, at what point do they need to reach before they seek help? Often men may hesitate from seeking help because they may feel their problems aren't bad enough to warrant it. Just because someone is not acting out violently yet doesn't mean they don't need help. It is not until talking to another person - usually a male that they realise they need help.

Men are known for bottling things up. But when you’re feeling down, taking action to call in extra support is the responsible thing to do.

Trying to go it alone when you’re feeling down increases the risk of depression or anxiety going unrecognised and untreated. Depression is a high risk factor for suicide, and plays a contributing role to the big difference in suicide rates for men and women.

Blokes make up an average six out of every eight suicides every single day in Australia. The number of men who die by suicide in Australia every year is nearly double the national road toll.

Everyone’s mental health varies during their life, and can move back and forth along their own personal range between positive and healthy at one end through to severe symptoms or conditions that impact on everyday life at the other, in response to different stressors and experiences.

Effectively managing your mental health can give you significant improvements in your quality of life, increase your capacity to support your family and your mates, and let you perform at your best.

The first step is speaking up and saying 'I'm not OK'. That can be the hardest part. You don't have to go through this alone and there are people, groups and services that can help you navigate these rocky waters and help you to be the best man that you can be! Happy and healthy!

Heavy Metal Group will be hosting a retreat especially for men wanting to be a better version of themselves later this year. Places are limited so contact us to discuss or book your place today and you will have taken the first step to becoming a better you! 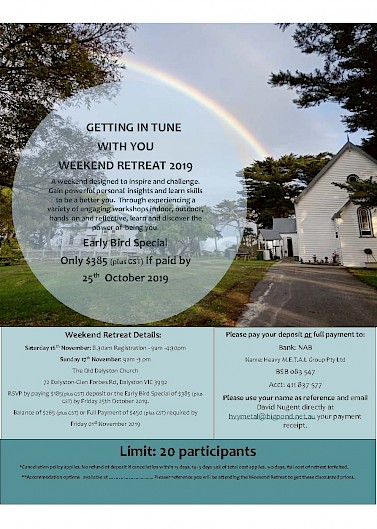