And during White Ribbon week, ABC television is screening "Call me Dad”, a documentary that looks at three men who, because of their violence, struggle to maintain relationships with their partners and families.

“Call Me Dad” focuses on a men’s group in Melbourne called “Heavy M.E.T.A.L” – that is, “Men’s Education Towards Anger and Life.”

It was founded by David Nugent -a counsellor.

He’s been involved in men’s programs for 20 years - and who has been both a perpetrator and victim of domestic violence.

Listen to the Podcast here > 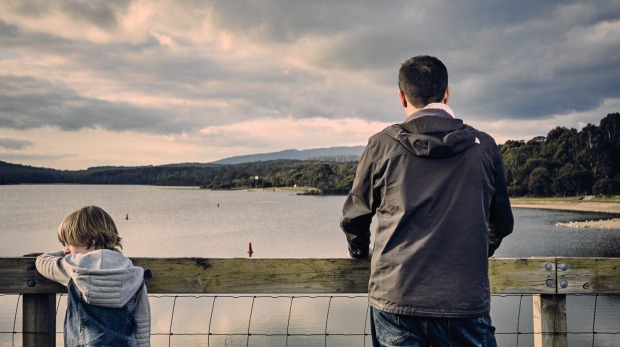